Types of projects CRIDF works with

CRIDF transforms the way water infrastructure builds climate resilience for poor communities in Southern Africa. Looking for long-term solutions, we do this in a number of ways, but the first step is always in response to a request for assistance from our partners. One of these approaches is to develop, plan and build ‘proof of concept’ ideas. These are designed to show, in a small, experimental way, how to better build climate resilient infrastructure in poor areas. In this way we can find out how well a concept works, or make minor adjustments to a small project, before the Southern African countries implement these plans on a larger scale. Some of the ways in which we do this are:

Many smallholder farmers rely on rainfall to water their crops. These rains are often irregular in timing and inconsistent in volume because of climate change. The farmers’ dependence on erratic rainfall often results in crops ruined by drought, flooding or even mid-season dry spells during cycles of sufficient total rainfall. Ruined crops lead to starvation and poverty within the community. Less food making its way into the market increases prices, meaning that fewer people can afford to eat.

One solution was to use river water for irrigation, but this meant having to transport water from the river to the fields. Instead, farmers chose to plant fields closer to the river or within riverbeds, decreasing the time taken to transport water and irrigate crops. The consequences were that river banks eroded and rivers silted up, reducing the amount of available water and magnifying the effects of flooding during the rainy season.

CRIDF worked with local communities and organisations and developed projects to showcase climate resilient, water friendly solutions that can be copied at a relatively low cost. Low tech weirs, solar powered pumps and low-cost storage solutions together with an irrigation network give farmers a regular supply of water throughout the year, enabling them to irrigate crops planted in fields further from the river bank and preventing increased erosion. Community members are trained to maintain this equipment. Farmers can now produce food all year round, supplying communities and hospitals in the area. Farmers have also been supported to access markets for their produce.

These projects have improved food security in communities as they now irrigate their land rather than use dryland farming. In addition, the communities have a secure water supply and use solar panels as a secure renewable energy supply. These changes have increased community incomes and improved livelihoods. They have also provided the communities with water resource protection and led to a reduction in outbreaks of illnesses such as cholera and diarrhoea. 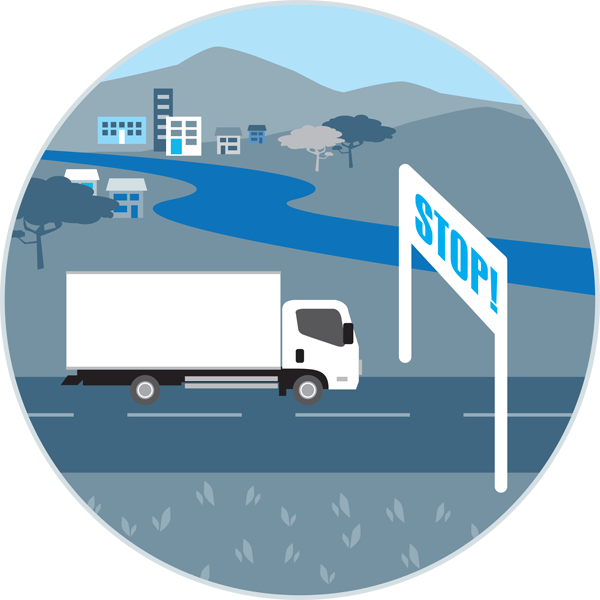 Most trade within Southern Africa uses articulated trucks and the road network. Many of the borders in the region are at river crossings. Borders in Southern Africa are busy places with trucks often waiting 10 or 15 days to clear customs. These border towns and their water infrastructure, if it exists at all, are built for a smaller number of residents, and they face two water related challenges:

Climate induced water shortages in these towns can easily cause spikes in disease hotspots and waterborne diseases. The towns’ highly transient populations are well placed to carry these diseases to other locations in the region.

CRIDF’s climate resilient, water friendly demonstration projects showcase easily replicable low-cost solutions. These solutions meet the water and sanitation needs of the temporary populations of truckers and traders, while providing water security for the more permanent townspeople and at the same time helping prevent disease outbreaks and river pollution. A number of temporary jobs and a smaller number of permanent jobs are also created. 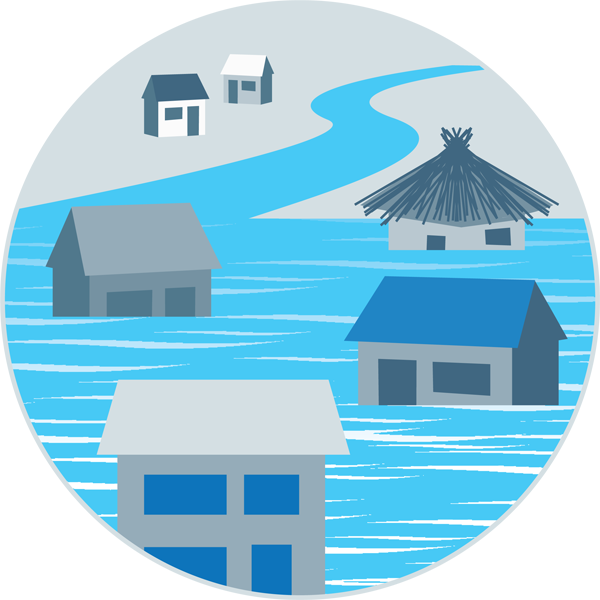 Floods can devastate communities, with households losing all they own and lives being lost. If communities knew that floods were coming, they could prepare and respond to the threat. They would have time to evacuate their homes or harvest their crops early, preventing them from losing all their assets and providing them with a foundation to rebuild their lives after the flood has receded.

CRIDF has pioneered early flood warning systems in the Limpopo and Incomati Basins. This does not stop the flood but does give a few days’ notice to communities that flood water is coming. In one of these projects, CRIDF partnered with a large British sugar producer which purchases sugarcane from community farmers.

Certain areas in Southern Africa are ecologically sensitive and the scarcity of water resources, exacerbated by climate change, means that people and wildlife are often competing for the same water. This competition can lead to a decline in wildlife populations, further weakening the ecology of the area and worsening the impact of climate change.

In these areas, CRIDF has worked with communities to build accessible water resources for communities and their crops, freeing up the existing water for wildlife and preventing human/animal conflict. This work has also linked communities to markets to sell their excess agricultural produce, leading to significant improvements in livelihoods. This solution helps preserve the ecological diversity of the environment as well as supporting the communities with their water and food security and improving their livelihoods. 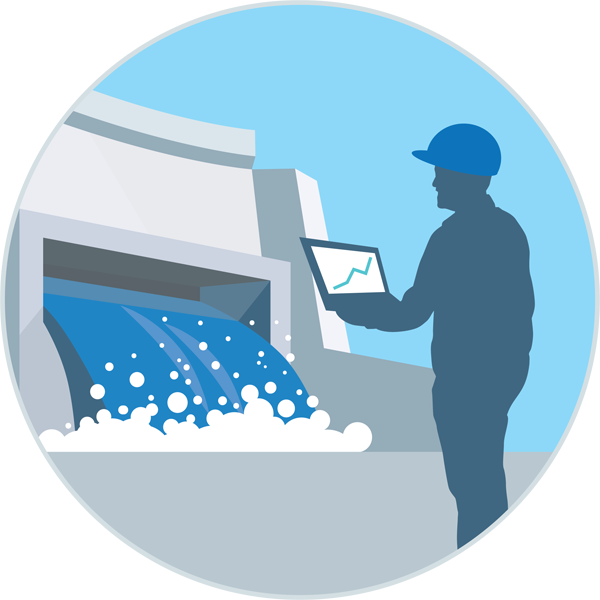 Climate change adaptation for poor communities is dependent on good quality and timely information on rainfall and river flows. Such monitoring is essential for early warning of floods, drought mitigation planning, and management of increasingly scarce and erratic water resources. CRIDF is supporting improved monitoring by identifying key monitoring locations and designing and equipping monitoring stations, as well as distributing this information in a timely manner. Through this ‘information value chain’ of monitoring, collecting, analysing and distributing, CRIDF builds climate resilience within the poorer communities in Southern Africa.

Improved and timely access to information on water stress due to reduced flows and storage enables authorities to institute water management techniques that ensure equitable access to water by all. CRIDF works to enable open and transparent operation and management of waters stored in existing dams through participatory methodologies.

Through all of these activities, we are building adaptive capacity and the resilience of the poorer communities of Southern Africa to deal with climate change.